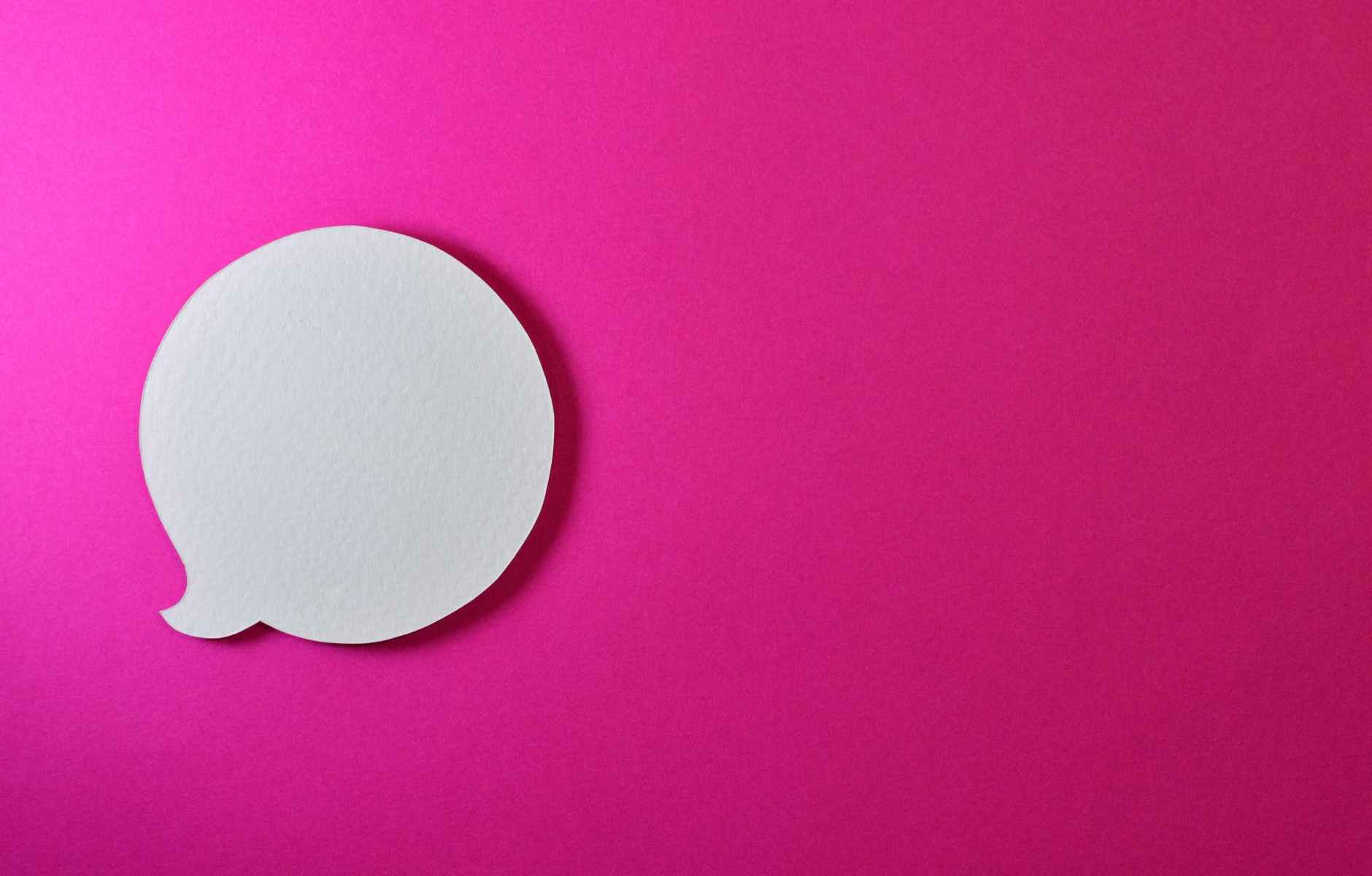 “Hear; for I will speak of excellent things; and the opening of my lips shall be right things.”

Have you ever been trapped in a one-sided conversation?

Perhaps it was at a fellowship at church or a family reunion where you found yourself stuck in a corner listening to someone’s rant. The minutes tick by as any hope of enrichment drains away.

I’ve been the one in the corner, but I have also been the ranter. (Hard to believe, I know) I try to learn when people are being polite, and when they’re genuinely interested. But more often than not, my wife has to rescue my victim whose eyes (and interest-level) have long since glassed over.

The man who speaks without listening is “wise in his own conceit.” He thinks he knows what he’s talking about. Job’s friends come to mind for brutally prejudging the Lord’s motive in Job’s trials.

The man who speaks without listening is “as a mad man who casted firebrands, arrows, and death.” He only cares that he gains enjoyment from the conversation. He laughs when people don’t get his jokes, because to him that’s as funny as telling one. Such a person can be better entertained with a mirror or a video camera than with actual people.

What I’ve said so far fits MOST people. Of that ‘most people,’ the main group I’m considering is under 40 years old. The truth is, they haven’t lived and learned enough to monopolize your time with soliloquy. They’re not passing along information, they’re using an unsuspecting set of ears as an echo chamber to self-validate their own unguided decisions. The fact that you listened makes you an unfortunate casualty of verbal carnage.

That Sounded Better In My Head

There are a great many people of the conceited/deceiver stripe. Newscasters, advertisers, gamers, self-producers… anyone who can speak/perform/pitch better with no one in the room.

There is a teenage girl who is going to record herself giving makeup tips to an imaginary fan club. Her little sister walks in the room behind her and ‘ruins’ the video with her presence. But wait, doesn’t little sister need advice on her makeup too? What’s wrong with people who can’t talk to real, present people?

Online, the evidence of the lack of interest in two-way human interaction is recorded and measured. People’s attention is valued as ‘views,’ ‘clicks,’ and ‘likes’ -the usual metric. The kickback most people look for online comes from these statistics. These numbers are hollow when compared to other hard data. While people are good at talking to no one, people are also good at listening to no one.

Consider this summary of data from 2021. This church service livestream on YouTube has a less than 28% actual watch time. That’s about 17 minutes of an hour-long service. In reality, no matter how many ‘thumbs-up’ or ‘check-ins’ you have, most people won’t finish listening through the opening prayer! No matter how important YOU feel the subject is, others feel their time is too precious for more than a few seconds to spare.

When it comes to preaching content, even the best presented message starves for listening ears. Even further, no matter how good the information presented, if it comes across in a one-sided manner, people vote on value with the actual time they spend watching.

The proof socially by experience, and scientifically by the numbers, is that men are the masters of wasting somebody else’s time. And secondarily that most men are ok with that.

The prejudice of any vain talker is that he assumes he knows what you’re thinking. He figures you are interested, so he describes more tedious details. He guesses what you’d like to know, so he answers the question he’d like you to ask rather than the one you’d like to know. He thinks he is the authority on his topic, so he prates on oblivious to the fact that his knowledge is finite.

But it is not so with one priceless Book with a precious communication. It is the one speaker that can handle a one-sided conversation. The Bible is one whom you could spend a speechless hour with and feel like you’ve said too much. It is the one Authority whose interrupters are silenced by the sincere desire to know more. Sola Scriptura! was the ancient cry of reformers and martyrs, and those who seek truth still repeat.

The Bible is God’s endless wisdom captured on paper. When you read it, it’s like being part of a conversation where the author arrests your attention without being superfluous. He appeals to your most intense desires without you describing what they are. With supernatural intuition, He solves every fretful controversy that comes into your mind. It’s as though, while you are reading His thoughts, Someone is reading yours.

I presented the standard ‘rote’ details of Christ’s crucifixion to a group of incarcerated young men. The lesson simply consisted of quoting verses from the four Gospels. A couple of them, eager to have a visitor, were quick to jump in and try to dominate the conversation. “Yeah, I heard that before.” “Guess what else?” and “Well, I watched a video that said…” inserted themselves every chance they got.

I always welcome questions and comments when I’m giving a lesson, but a certain young man did not. Each time there was an interruption, he would look annoyed, almost worried. As my 30-minute tale neared its end, one last sarcastic interjection from his classmates sent him over the edge.

“Guys!” he overflowed with conviction. “You may have heard this before, but this is the first time I’ve ever heard it in my life, so be quiet so I can listen!”

After that, the only noise was the whisper of light breathing and the airy shuffle of feet on the smooth concrete floor. The Book had done it again. It had captured the attention of post-modern man with the simple, yet profound truth of Jesus Christ’s death for sinners.

It has always been the most worthwhile one-sided conversation you’ll ever enjoy.

Processing…
Success! You're on the list.
There was an error and we couldn't process your subscription. Please reload the page and try again.
Follow Spiritual Reload on WordPress.com