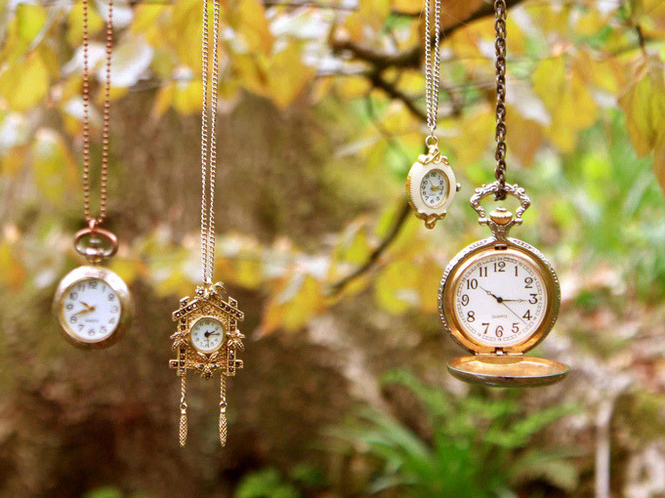 “And it shall come to pass, when thy days be expired that thou must go to be with thy fathers, that I will raise up thy seed after thee, which shall be of thy sons; and I will establish his kingdom.”

Most foods bought at a grocery store in North America will have stamped, printed, or tagged somewhere on their packaging an expiration date. The idea is, some expert decided it wouldn’t be prudent to sell that product after it had sat for too long. Most stores clear their stock of any items that are even close to the end of their shelf life.

But you and I have tasted exceptions, haven’t we? Milk, for example, may have a week left until its expiration date, but because it overheated in the back of some truck, instead of a smooth sip, you get a mouthful of cold, sharp curd. Surprise!

Some things don’t last as long as they should. We have come to depend on those dates on our foods. We fully expect a thing to be GOOD as long as it says it is good.

I am very guilty as a Christian of praying for the end of all things, without considering the expiration God has set. I want the Lord Jesus to rapture me out of this mess, forgetting I am supposed to maintain a salty savour UNTIL that day. Missionary Dave Fetter said it this way, “We are just praying for ‘the end.’ We should instead be praying that we may be faithful until the end.”

This is very much the Biblical exhortation:

Solomon says, “Two things have I required of thee; deny me them not before I die:” (Proverb 30:7) He strove for a fulfillment to life-long resolve as he approached death. Most, I fear, allow looser living as expiration approaches for fear of missing out. We should strive instead for self-control.

David says, “O spare me, that I may recover strength, before I go hence, and be no more.” (Psalm 39:13) This man of God wanted to die strong, not weak. He had been a man of war, and he had stared at all of death’s ugly faces. He knew it was coming- but he wanted to face it like a man.

John says, “Be watchful, and strengthen the things which remain, that are ready to die: for I have not found thy works perfect before God.” (Revelation 3:2) The churches are urged to press on in worthy causes, to finish full throttle, not ease across the line. This is not a promise of ‘revival’ in the last times: these works are going to die. So die fighting. Don’t die defeated. Persevere in a good cause until expiration. Maxwell House Coffee is ‘good to the last drop.’ Can’t we be good until we drop? Can’t we at least make it to our expiration date?

I’m the kind of person that hates to waste food. I’ll cut out a bad place in a piece of fruit, eat that black banana, or cut the moldy place off a slice of bread. I’m the guy that saves the leftovers just one more day. Some call it frugal, some call it a lack of taste buds.

Probably my upbringing had something to do with it, but maybe more was my work as a garbage man for several years before becoming an assistant pastor. The amount of waste in the ‘below poverty level’ (whatever that is) American home is EMBARRASSING.

Olympic runner Lopez Lomong, in his autobiography Running For My Life, tells of his days as a refugee in South Sudan . Living in squalor outside of a UN embassy, he and other lost boys looked forward to Thursdays- trash day in the embassy- so they could get a good meal from the scraps thrown out. I can’t speak for all the civilized world, but I can speak for America- we throw away what the rest of the world wishes they had.

You know what I discovered? There are some foods that can outlast their expiration. They are good to their last day, and beyond. Just because it is supposed to go bad by such a date, doesn’t mean it MUST.

God told David his days would expire before His Temple would be built. It was a Divine ‘Best Before:’ date. How did David spend the last part of his life? Fading into obscurity? Losing fervor and interest? Becoming tasteless, or worse, bitter?

“And David said, Solomon my son is young and tender, and the house that is to be builded for the LORD must be exceeding magnifical, of fame and glory throughout all countries: I will therefore now make preparation for it. So David prepared abundantly before his death.” (1 Chronicles 22:5)

David found a way to live beyond his expiration. He was salt that had not lost its savour. He brought a smile to God’s face because he died full-flavored, and left his seasoning on the next generation.

One Reply to “Beyond Expiration”