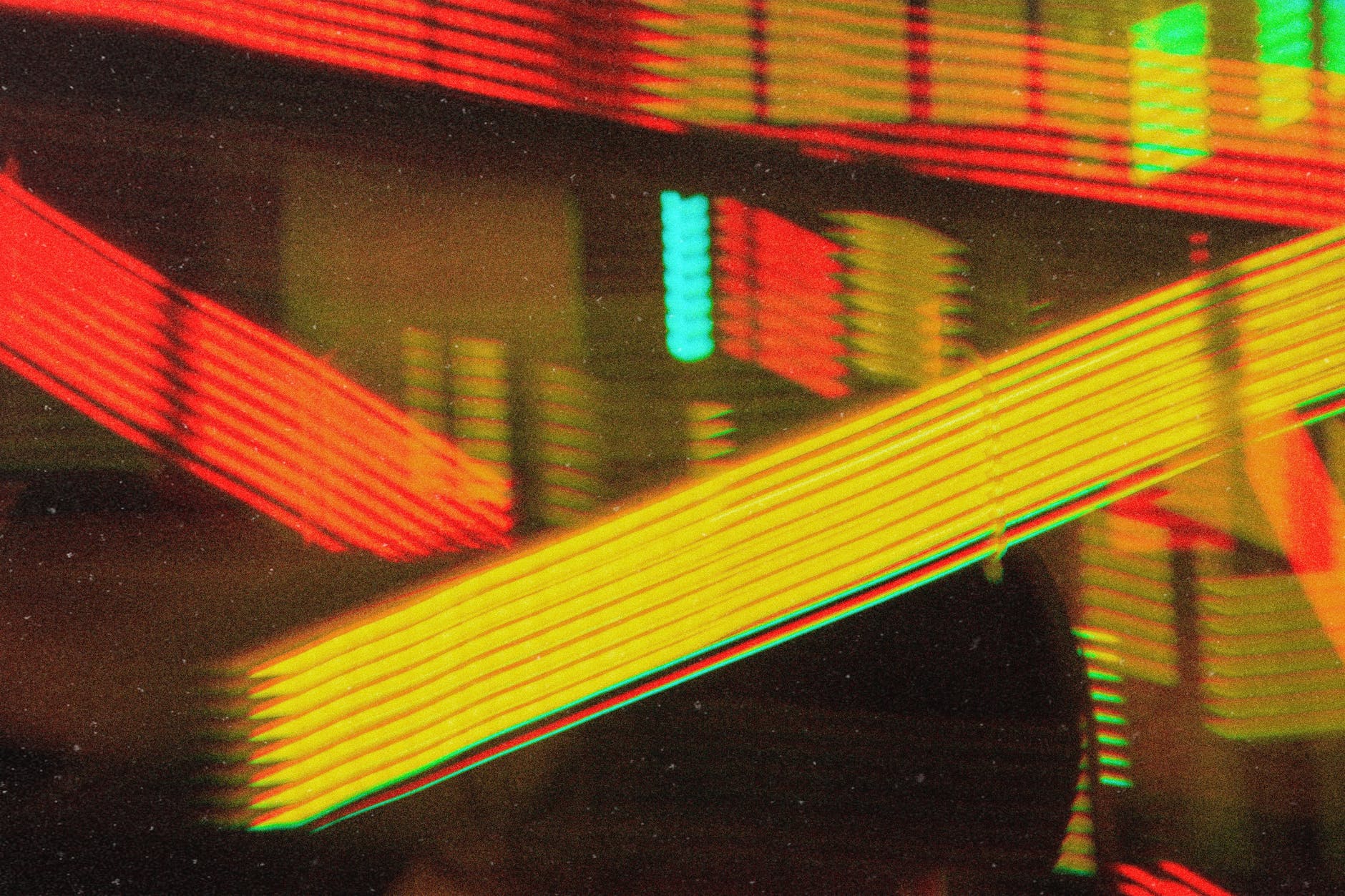 I’m finishing the biography of Jenna Miscavige Hill called “Beyond Belief: My Secret Life Inside Scientology And My Harrowing Escape.” True stories of real life touch me in a way that no cleverly crafted fiction ever could. Knowing that the person about whose life I’m reading is still alive convicts me even more that there may be something I could have done to reach them.

This biography is filled with so much heartbreak because of an evil, manipulative cult called Scientology. It is a militaristic religion, not unlike the Roman Catholic Church in its regimentation and hierarchy. Scientology is very similar to Catholicism in its masterful control over its subjects.

Scientologists believe in reincarnation, that a person’s life force is eternal (called a ‘thetan’ in their doctrines) and the path to salvation an endless climb up the ‘bridge.’ This ‘bridge’ is climbed by repetitive auditing (confessing) of their sins (called witholds or overts). Only by an endless cycle of sessions could they attain the ‘operating thetan’ status of ‘clear.’ An ‘OT’ in the state of ‘clear’ is supposed to be able to control matter, energy, space, and time. Only L. Ron Hubbard (Scientology founder) understood exactly how to get there, but he ‘dropped his body’ (kicked the bucket) in 1986 before he could ‘light the path.’ (See Job 41:32)

In the book, Jenna descends from one heartbreak to another. Jenna loses her family, her friends, and nearly her life as she struggles to find freedom from its clutches. The story of her life takes you on an emotional roller coaster. One day, she sees life outside of Scientology, the next she sacrifices herself back to the god (that is, their own mind). It’s brutal. I find myself almost yelling at the book to her to run away and not turn back!

The story of her life is a study in separation, isolation, mindbending and brainwashing. She was never allowed to rest. From the time she was 7 years old, she was constantly on the move, never able to make friends or enjoy life. The saddest statement in the whole book is a question asked by a 16 year-old Jenna Miscavige as she is forced to move from a commune in Clearwater, FL, all the way to Los Angeles, CA. In her words:

“One evening, after I’d been cleaning bathrooms for months, Mr. Rathburn came to my door to give me important news. As usual my CO was standing right behind her. [Side note: men and women are both given masculine titles -LB]

“You are done with your ethics program,” she said. “You have seen the error of your ways, and so, tonight you are going home.” The statement was off because I was already home, here at the Flag base.

“Where is home?” I’m reminded of Pontius Pilate’s question as he stepped away from the presence of the Lord Jesus Christ just before His crucifixion:

How good God has been to me to let me have the truth, AND a home! Jenna Miscavige Hill is still alive, having finally escaped the clutches of this vile religion. There is hope for her to know the Truth. There is hope for the thousands trapped by Scientology also. Christ wants to reach them with the Gospel AND give them a home.