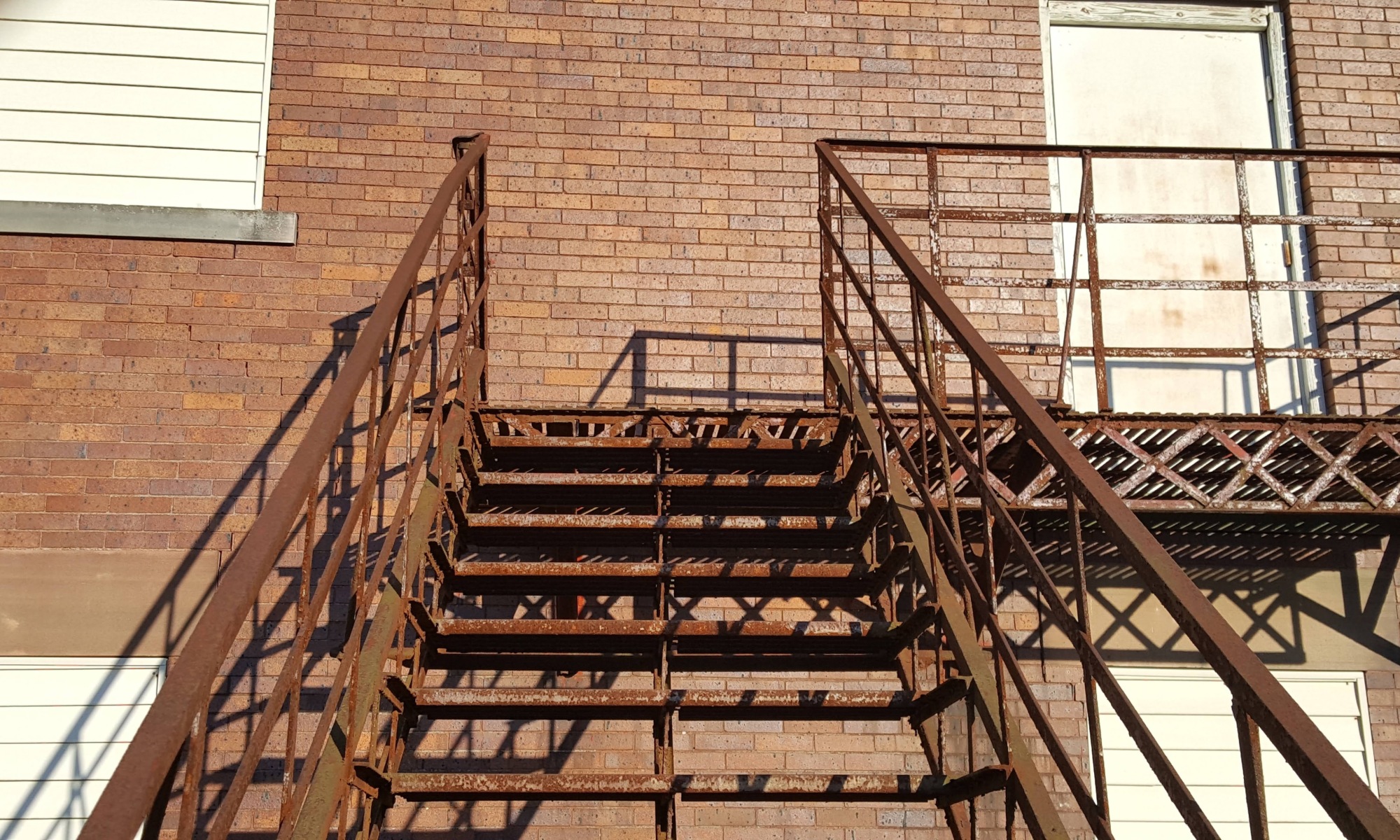 “This is a faithful saying, and worthy of all acceptation, that Christ Jesus came into the world to save sinners; of whom I am chief.” – 1 Timothy 1:15

When communicating his personal view of his sin, Paul describes himself as being the most wicked person alive. The definition of chief is: ‘the head or leader of an organized body of people; the person highest in authority,’ (Dictionary.com) and ‘highest in office or rank; principal; as a chief priest; the chief butler.’ (Webster’s 1828 Dictionary)

In the two verses above, you have two ‘chiefs’. One is Paul, the Apostle, the other… is the Devil. Paul says that when it comes to sinning- he considers himself to be a worse sinner than the Devil.

How is that possible? The Devil that deceived the first family, the Devil that discouraged Job, that distracted poor Peter- you’re saying that a human is more wicked than that?

Do you still commit sin? Are you a child of God? Are you telling me that you have trusted the grace of God to save you and have been born again, but YOU still sin? Why, the Devil has never had his sins washed away in the blood of Jesus Christ, OF COURSE he would sin; but you? What excuse do you and I have?

There is a deep theological and philosophical debate that can be entered into here, but we haven’t the time. I understand that you disagree with me, and I cannot contend with prideful prejudice.

So let’s get to the juicy stuff. Since I am such an expert, accomplished sinner -in fact, it’s the only thing I’m really good at- what would I try to do to a Christian today? What voices would I employ? What tactics would I use?

There are many that are screaming panic and politics, and social media has given every depraved lifeform a voice. Are they all disconnected from each other? What do government, your health, and religious freedom have to do with each other? It may seem like apples and oranges, but if I was the Devil, I’d have a master plan.

I would organize a discouraging voice.

People are easily manipulated if first they have lost their courage. I would take that away. I would remove any motivation to do right, and I would make it ever so easy to do wrong. I would take away any sense of accomplishment of any positive effort, and make it seem empty. I would make witnessing hard… not just hard: illegal… not just illegal: repulsive. Yes, that’s it, I would make you feel bad for doing good.

I would show you statistics that show you are losing, surveys that show you are unpopular, and science that proves you are ignorant. I would lure one of your children away from you, and use them to pressure you to give up. Yes, that is what I would do if I were the devil.

I would push a deceiving narrative.

“In whom the god of this world hath blinded the minds of them which believe not, lest the light of the glorious gospel of Christ, who is the image of God, should shine unto them.” – 2 Corinthians 4:4

You will eventually believe anything I say, if I say it loud enough, and repeat it often enough. And so I will. I am the  “prince of the power of the air,” (Ephesians 2:2) so anything that comes through that medium I will be sure to taint. Of course, you would catch an OBVIOUS lie, so it will be subtle- but how much arsenic will it take to eventually kill you? Thus I will infect every 4G, satellite, wifi, and radio signal with lying spirits.

Discernment, you say? You can tell what is true and what is not true? My, aren’t you a clever one! I’ve never seen the likes of someone as keen as you! Poor soul, you don’t realize that I have no problem with 99% truth. I adulterize truth with error, I synthesize new truths, and I will compromise and allow you to hear pure truth every once in awhile.  If you will just swallow the bait, the hook will get you eventually.

I would fill any gap with distracting noise.

I can out-talk, out-argue, and over-explain any topic you wish. I will market any product you can imagine, in a way that you will wonder just how you ever lived without it. I can quote and requote, in and out of context, to prove any point I wish to make. My mental capacity of facts since the dawn of time are second to NONE.

I have so much to say, because I know so much about you. Your browsing history, a ‘cookie crumb’ trace of your habits, I’ve seen them all. The way you’d like to be perceived, yet the wretch that you really are. Your hypocrisy, your lies, your compromises- what if I made all those public information? I will leave you no place to hide from my influence.

I wish I could tell you that I had to dig deep for this post, but unfortunately, it was right at my fingertips. Now that you know the Devil has an ulterior motive for EVERYTHING that happens in this world- what might you do to resist it? You owe it to your Saviour, to your lost neighbor, and to yourself to try. I’m praying that you will find the strength to fight back.

One Reply to “If I Were The Devil…”