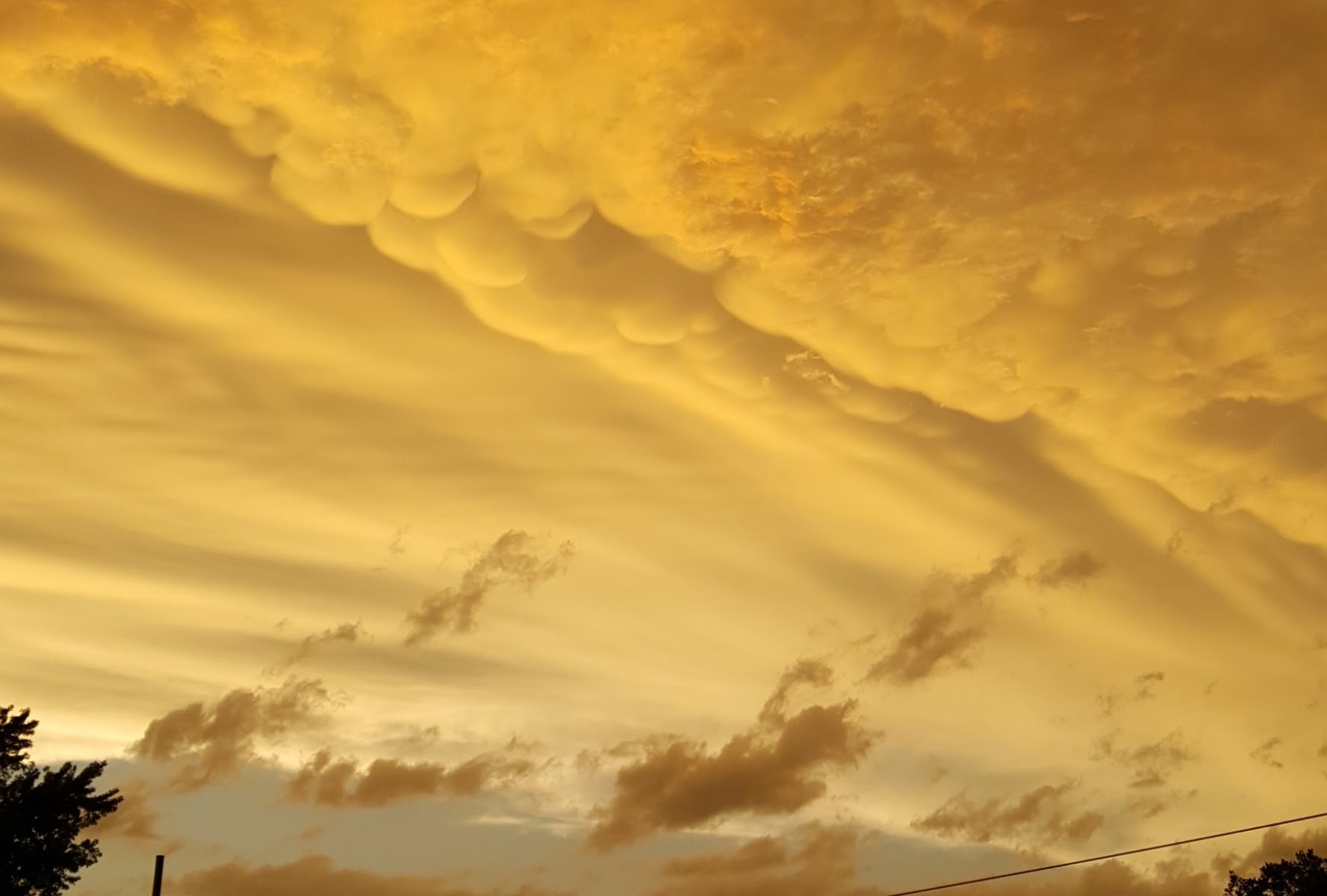 Moreover the Philistines had yet war again with Israel; and David went down, and his servants with him, and fought against the Philistines: and David waxed faint.And Ishbibenob, which was of the sons of the giant, the weight of whose spear weighed three hundred shekels of brass in weight, he being girded with a new sword, thought to have slain David.But Abishai the son of Zeruiah succoured him, and smote the Philistine, and killed him. Then the men of David sware unto him, saying, Thou shalt go no more out with us to battle, that thou quench not the light of Israel. – 2 Samuel 21:15-17

The old enemies raged. The familiar call-to-arms resounded. The faithful soldier put on the scarred armor to cover over his scarred frame. It had almost become routine, were it not for the ever present reminder that this was a mortal struggle, from which he may never return. David had dispatched not a few Philistines in his career, dare I say he’d gotten used to winning? But the armour seemed heavier today, the assembly came earlier than he remembered, the clatter of regiments marching did not invigorate as before. There was a new battle, but the zeal had gone.

Heroes aren’t remembered for what stopped them, but for what could not stop them. Yet, event the most valiant will lay down their arms someday. “The spirit indeed is willing but the flesh is weak” (Matthew 26:41) is what the Master counselled, and for good reason. Whenever the battles seem to escalate, and the enemies increase, Christians are just flesh, and we tend to place the blame for delayed or denied victory on our situations rather than ourselves.

Men fought with blades, then realized they could throw them, and soon they fought with spears. Men devised a launcher for the spears, and then they fought with bows and arrows. Men have invented catapults, battering rams, torches, bombs, cannons, trenches, barricades, handguns, rifles, gatling guns, rocket-propelled grenades, surface-to-air missiles, NAPALM, sniper rifles, and ICBMs. Men have crafted everything from hammers and hatchets to harriers and splitting a hydrogen atom. When the enemy terrifies, the tendency is to find a new weapon that will intimidate, and level the playing field. David fought giants, but he was no giant. Ishbibenob wielded a new sword that had been whet for David’s blood.

Be not afraid of the trend of this world. Every Easter, there is ‘new proof’ unearthed that Jesus never rose from the dead. Every Thanksgiving, there is a new distraction diverting from being thankful, much less to God. Every Christmas, there is a new ethnicity that is offended by celebrating the birth of Jesus Christ. “In nothing terrified by your adversaries.”(Philippians 1:28) Can’t you see? The world’s infidelity has no One on whom to trust, so they must rely on tactic.

Yet, it is all very wearying. The continual onslaught grinds on even the toughest soldiers. The young Christians copy the world for some ‘new’ thing to give them the edge, giving up on the old sword, and the old faith. Is the old warrior wrong because he faces the ‘new’ enemy?

David did not trade in his old sword to fight a new enemy. His was the weapon plucked from the lifeless hand of Goliath, and though David was no giant, his sword was. Don’t trade in your Bible! It has fought its way through the darkness of your own heart, and it will carve out a path through the shadows of this valley as well.

To the Armed Forces I make this plea: You fought long and hard to preserve this life. You served to protect a culture whose freedom is tied to the faith in the King James Bible. Don’t hold a life full of sacrifices more highly than the true source of our liberty: “And ye shall know the truth, and the truth shall make you free.” (John 8:32) It is worth dying for; it is worth living for.

Your belief in the Bible gains you something else, something vital to saving the veteran: brotherhood. Abishai was David’s comfort when he faced his greatest foe. 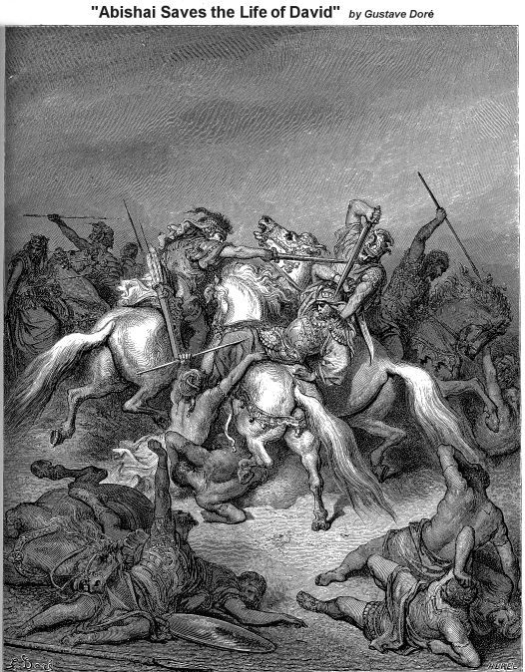 Reading my Bible, if nothing else, has taught me one truth: we cannot win alone. Good friends are worth fighting for, and they will lay down their lives for you. David did not look for a different company to face stronger opponents; he was delivered by the friendly faces he’d come to know through hardships and tribulation. Those fellows were forged from the same stock, they held faith in the same sword, and they loved each other.

This Veteran’s Day, there are a lot of Davids. They are the light of this nation, and we need them to shine as long as they can. Church, don’t abandon the Vet’s for a new theology. Strengthen your faith in your King James Bible! Whether saved or lost, they need the new faith in the Old Book, and friends who will see their value and not give up on them.

Be a friend to a Veteran of the U.S. Armed Forces. Give them the Gospel. Don’t forget them. Yesterday’s soldiers are today’s heroes. When the sun sets on them, it sets on us all.

“Bear ye one another’s burdens, and so fulfil the law of Christ.” Galatians 6:2

1. 81 Days Below Zero (Murphy)
12. Live Coals (Talmage)
3. Precious Remedies Against Satan's Devices
4. Drawing on the Right Side of the Brain (Edwards)